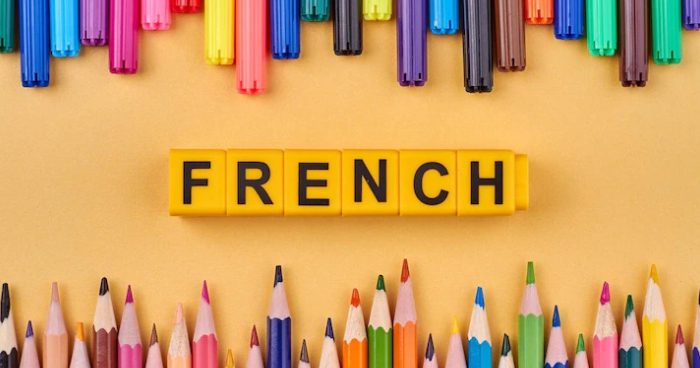 Without having to get into the history of the French Language, I will present a few scenarios that will hopefully point out the impact of the French language on the translation industry. First and foremost, it’s important that you are aware of the many variations of the French Language that exist in many French-speaking countries around the world today. We will compare some of these different dialects of French with the main French language that is spoken in France.

Let’s start with the French-Canadian dialect for example. Again, we will not be examining the history of the language but simply its role and space (if you will) in the translation world. When a client requests a French interpreter, or translator for that matter, depending on the situation, most of the time, this client does not specify which dialect of French that will be used. There is usually a good excuse for that. In the case of document translation, most clients do not usually know ahead of time the origin of the documents that they usually get. And, in the case of interpretation, at times, they may not have any or sufficient information on the origin of the LEP (limited English proficiency) person to make the right decision.

Let’s assume for the sake of this discussion that they do not know the origin of the document to be translated in the case of a translation service request and the same scenario in the case of an interpretation request. If we are dealing with a document translation request, there is usually nothing to worry about simply because when it comes to the French language, if it’s written, it will be standard regardless of where the document originates. There could be some small variations here and there, but usually nothing drastic. French documents will generally be standard in terms of syntax and overall structure everywhere you go.

Now, how about when dealing with interpretation requests for LEPs from different French-speaking countries. Well, this is a completely different beast. There is a multitude of elements that you will need to worry about when dealing with interpretation requests. First, the client needs to know the country of origin of the LEP. As you know, depending on where people come from, they tend to have different accents and different ways of saying things that the language company needs to take into consideration before scheduling an interpreter. Say that the language company failed to ask the client about the LEP’s country of origin when the French interpreter was requested, and the client did not voluntarily provide this information. Let’s assume that the LEP is from Haiti, but the client requested a French interpreter for the LEP. This is something that happens on a regular basis in our industry. Now, without going into the history and origin of the French language in Haiti, this is a country where French is one of its official languages. Now, you would think that sending a regular French interpreter from France would get the job done. Well, not so fast! Again, I will not go into any history here. In Haiti, only educated citizens can speak French fluently. But almost 100% of the population speaks Haitian Creole.

Now, you can easily see how embarrassing and unfortunate it could be when the client does not specify the country of origin of the LEP to the language company. Now, these few examples of the many variations of the French language would only be the tip of the iceberg. I could have easily picked countries like Burkina Faso, Cameroon, or Mali in Africa. Any way you slice it, it is highly advisable for the client to inquire about the country of origin of the LEP.