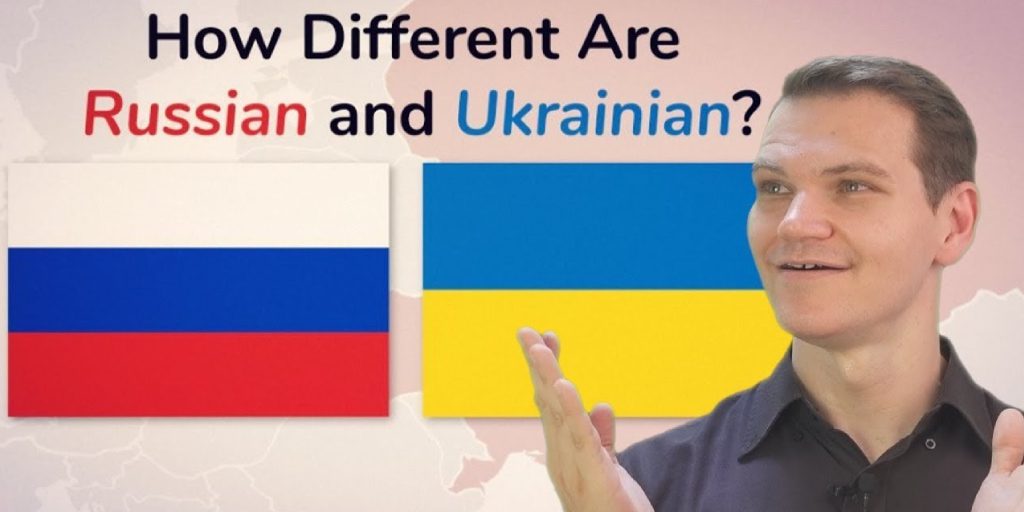 Why would Russia want to invade Ukraine?

Be sure to read the entire article to understand the language and cultural implications of such invasion. In 1991, with the fall of the Soviet Union, Soviet territory was divided into 15 independent republics, one of them being Ukraine Although the Russian government does not say it openly, recovering Ukraine has a greater weight than many people would deign to recognize, since it would mean recovering a part of the greatness of the past., just like when you get your best t-shirt back from your best friend’s house after ten years of not knowing anything about it.
Only that the recovery of Ukraine would take more than just a phone call and a visit, as it would undoubtedly provoke a massacre, and could start a third world war.

Despite all the threats of bombings, explosions and other forms of human extermination, there is something very certain about this conflict, and that is that Ukraine possesses another value even greater than territory, from which only Russia could benefit. Language.

While it is true that the official language of Ukraine is Ukrainian, almost 30% of its inhabitants have Russian as their mother tongue, since Ukraine was once part of the Soviet Union. This cultural component, so important for Russia, makes it an extremely attractive territory to be incorporated. Just think about it for a moment. How many people speak Russian outside Russia? Probably not as many as in their country.

Even if China decided to deploy its gigantic army and conquer the United States, it would take generations to get its population to adapt to the territory, as its inhabitants practice completely different languages. But why is language so important?

Well, if you have a company in a country that doesn’t practice your language, things can get extremely complicated. Even if spending a few years there will help you become better at the language, there are some expressions and phrases that only those who have spent their entire lives in a particular country are able to understand, making it so important to find a team of translators who not only know the language, but are familiar with the culture of that country in specific.

If you were the president of Russia, would you rather fight a small neighboring nation or take on the military alliance of the world’s most powerful powers? That is the question Russia’s president is asking himself at the moment.

Since the military tension between Russia and Ukraine goes back a few years ago, over the sovereignty of the Crimean Peninsula, Putin has mentioned what would happen if Ukraine decided to launch a military operation to seize Crimea, making a truly compelling argument. While Russia would have a chance to defeat Ukraine in this conflict, things would become a bit different if Ukraine were to join NATO. Because then, they would no longer be fighting against a single country, but against the whole world.

So, is the best time to attack and avoid as many casualties as possible now?Well, not exactly.

Although Putin’s point makes sense, starting a war out of fear that your neighbor will start one is a bit incoherent. It’s like dumping your girlfriend because you think she’s going to dump you. Instead of taking a more diplomatic stance, Russia is acting too hastily.In fact, regardless of whether Ukraine ever joins NATO before being invaded, we all know which country the United States will decide to support in the event of an armed conflict. In other words, starting a war before Ukraine joins NATO would be giving rise to the international conflict Russia is trying to avoid.

Not to mention how difficult it would be to govern a country that could not understand you. It would be like being the president of France without knowing how to speak French.

Fortunately, a large percentage of Ukraine does not have this language barrier, making Russia so interested in incorporating it into its territory. Add to this the fact that both Russian and Ukrainian are Slavic languages, and it is no wonder why Ukraine is so valuable to Russia.

What is clear to us is that Russia has its eyes on Ukraine. Whether for security reasons, or because of historical, religious and cultural ties, everything seems to indicate that a conflict between these countries is imminent. Let us pray that it can be avoided in time. Because its consequences could change the fate of the whole world.