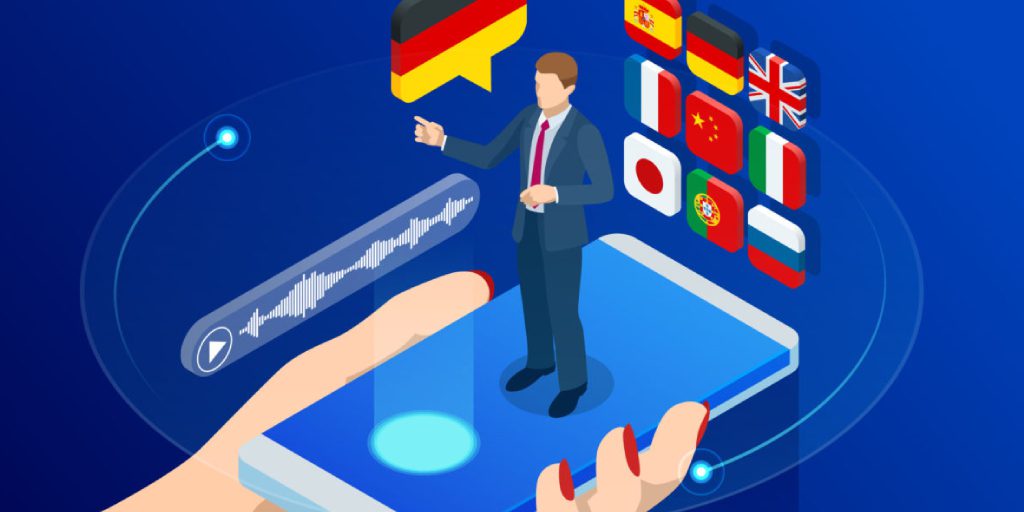 French or English Canadians | How Do They Really Feel About Vaccine Mandates?

Since 2020, the world has been divided into two major positions. Should we vaccinate against covid-19 or not? Depending on which country you took this survey, the difference in the answers obtained was abysmal. However, time passed, and most countries in the world ended up abiding by the international mandates.
But how did people really feel about it? Was it an accepted decision or a forced one? And more importantly, were there protests against vaccination in such law-and-order-loving countries as Canada? Stay to the end to find out!

How does the world feel about vaccination?

Let’s start with how the rest of the world feels about vaccination. So far, most people on the planet have shown themselves to be in agreement with these measures and have voluntarily submitted to vaccination, even without it being mandatory.
In fact, except for a few exceptions, such as Costa Rica, Ecuador, Italy, Greece, and Indonesia, just to mention a few examples, in most of the world vaccines are mandatory for certain sectors of the population, such as children or the elderly.
But what many forget to mention, is that if we take into account some of the vaccination mandates that affect the rest of the countries, we can find that vaccinations are not as voluntary as many people imagine, and of course, that can bring problems, even in the land of rainbows and sunshine that we know as Canada.
Just a few days ago (or maybe months or years, depending on when you’re watching this), there was a huge protest by truckers who were against the covid-19 restrictions, which brought Ottawa to a standstill for over a week that has led many people to believe that Canada is a country that is against vaccination, something that couldn’t be further from the truth.
So why did these truckers start a proposal? Well, this is where things can get complicated.

Are vaccination mandates a violation of human rights?

First of all, let’s not take sides and listen to what each person has to say. Although vaccination has proven to be effective against the virus, and has helped to greatly reduce the death rate of people who contract this disease, some people are skeptical against the virus and the effects of the vaccine.
Should we grab them by the arm and inject them with a vaccine? Maybe yes, maybe no, who knows? The point is that there is a sector of the population that opposes these measures, and when you try to impose your position over that of the other, things can go wrong, giving rise to protests and demonstrations. Even in the heart of the most compliant countries.
A conflict that could perhaps be solved by informing the population about the importance of vaccination and its effectiveness. It is not as if anyone is going to become an alien by getting vaccinated. In fact, we have been vaccinating for years against other diseases that have allowed some people to live to be 100 years old. That can’t be a coincidence, can it?
It is hundreds of years of evolution in science and medicine that have made it possible for our species to live a longer and more prosperous life. Science is not there to destroy anyone, it is there to help us. And believe me, if the government is giving you something for free, it is because it is really necessary. Why would they want to hurt you? Besides, if you woke up tomorrow in a coffin, they would have no one to tax.

The most anti-vaccine country in the world?

If you believe in genetics, then maybe the Canadian rebellious spirit that has been manifesting itself for weeks now comes from one place. From the great mother France. You know, from those guys who chopped off the heads of their king and nobles a few years ago. I’d hate to be the president of that country…
The history of the French is littered with revolutions, protests, and anti-government movements. In fact, just a few years ago, France was one of the most anti-vaccine countries on the planet. No matter what vaccine it was about, it was easier to keep a Frenchman away from cheese and fashion shows than it was to vaccinate him. Whether it is because their governments have never given them the confidence they need or because they still have that fighting spirit within them, vaccinating the French against the coronavirus was an odyssey, as we can see in one of their recent demonstrations after the mandatory vaccination was announced in the country. A move that could also have political connotations, considering that the French elections are only a few months away.
Now, imagine having to go through this same situation in Canada, where the inhabitants not only speak English but also French. How would you go about communicating the vaccination mandates to the entire population without giving rise to a misinterpretation of the measures and a possible mass protest?
You see, Canada is a very unique country in the world because, in addition to retaining its French roots, it has adopted many regional customs, including North American English. Because of these linguistic differences, communicating with their population can be really difficult, especially if you are an institution, such as the government or a large company, and you do not have the help of a certified French translator.
Although the majority of Canadians speak English, there is a large percentage of the population that speaks only French, which can make your message lose its meaning. Just imagine it, one typo, and you would have a protest of 10,000 people at your office gates, because of a mistake that could be avoided with the help of a translation company. And let’s not forget Canadian Sign Language, which has two different variants, depending on whether you are in an English- or French-dominant region, which complicates things even more.
So yeah, using Google Translate to convey your company’s vision might not be a great idea, unless you want to be chased by a horde of angry Frenchmen.

Where will this conflict end?

While it is still too early to tell how things will end up in Canada, we have faith that the government will be able to find a way to inform the population and explain the importance of these measures, or at least calm their paranoia. That, or Canada’s rulers may end up worse off than in the French Revolution.

However, history has shown us that people always end up turning to science, so I have faith that Canada will return to being the peaceful country it has always been, rather than the protagonist of violent protests.