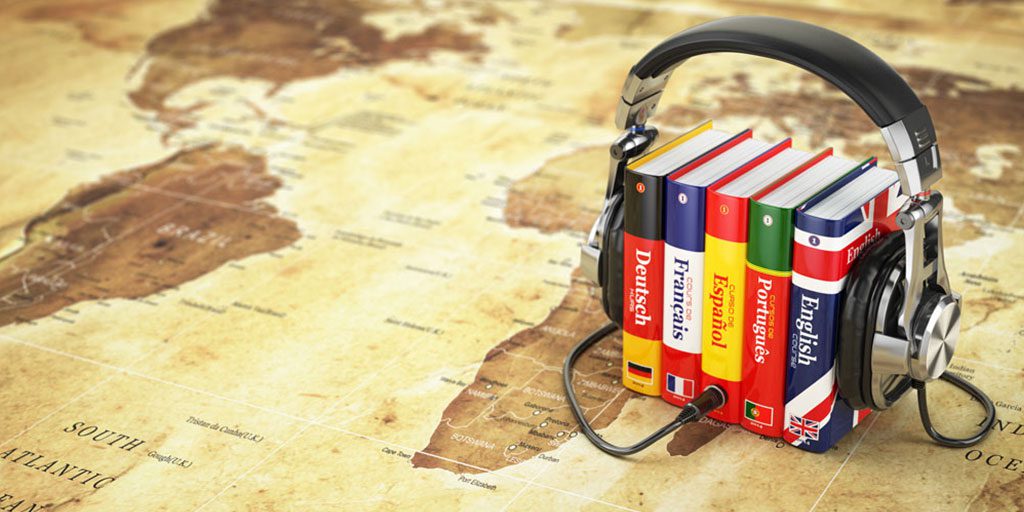 Creole languages are one of the most impressive and important linguistic variants in the world.And a great source of confusion for people who do not practice them and think they are the identical.

In this article, I will tell you the differences between Haitian Creole and Cape Verdean Creole, and the reason why these languages were created (and I will probably complain about my salary for the third time this week). So, stay in your seat, and enjoy the article!

What is Haitian Creole?

The Creole languages are languages born in a community composed of diverse backgrounds that do not share a common language but have the need to communicate. So, if you were to lock an Italian, a Portuguese, and a Spaniard in a building for a few months, you would eventually get one Creole language. Add some explosives to the columns of the structure and put these test subjects under an extremely dangerous situation that forces them to communicate, and then your Creole language will be instantly ready.

What? It’s not a bad idea, except for all the legal consequences! But let’s look at the differences between both languages.

First, we have Haitian Creole, the language that’s spoken par excellence in Haiti, also practiced by Haitian emigrants throughout the Caribbean, predominantly in the Dominican Republic, Cuba, Bahamas, and in countries such as France, Canada, and Ecuador.

It’s structurally based on French, but mixed with West African languages, such as Wolof. Although it descends from French, Haitian Creole has evolved so much as a language that it has become practically intelligible with each other, so it is a mistake to consider it a dialect of French.

The history of Haitian Creole is replete with effort and sacrifice. Hundreds of years ago, when Haiti was a colony of France, the African slave population far outnumbered the French population, resulting in this culture clash. So, like many other Creole languages, Haitian Creole was born out of a need to communicate, eventually gaining official language status and becoming explicit in the 1983 constitution.And that’s how Haitian Creole managed to earn the recognition it deserved and has begun to gain more popularity in the recent decades.

We all know that being in a country where no one can understand you sucks. Haitian Creole emerged as a solution for this, so that the whole population would not end up communicating through smoke signals. I wondered why nobody thought of using Google Translator. What do you mean Google didn’t exist at that time?

Pfff… we all know that Google has been around for a millennium, hiding its identity behind the influence of historical figures like Christopher Columbus and Justin Bieber!

Having cleared up any doubts you may have had about Haitian Creole, this brings us to the next language on the list, Cape Verdean Creole, and the reason for its origin.

Cape Verdean Creole is a Portuguese Creole language originating from the archipelago of Cape Verde, a sovereign island state in Africa that I obviously didn’t have to look upon the internet because I had heard about it. I think…

No matter what corner of the world we turn to, it is clear that the people of Africa have not had a good time in recent years. They’ve had to adapt to new languages and cultures to preserve their existence.

Cape Verdean Creole is the most widely spoken Portuguese Creole in the world, which is no small feat, having the honor of being the oldest spoken Creole language on record. It is a language of vital importance for the study of Creole languages, made up of a group of dialects from each of the islands that make up Cape Verde.

Although 90% of its lexicon is derived from Portuguese, Cape Verdean Creole is not intelligible with Portuguese, since the grammar, syntax, and much of the phonology is based on the native languages of West Africa.

What is curious about Creole languages is the way in which the different cultures of the world have sought to adapt to the new languages to which they have been exposed, managing to create a new variant based on their linguistic structures that they were taught. In other words, they have adapted to new languages using their mother tongues as a base.

Fortunately, slavery is no longer prevalent in today’s world, so fewer people are forced to abandon their mother tongue because a new language has been imposed on them. Except for me who has to get in front of the camera to feed my cat if I don’t want that diabolical feline to kick me out of the house. (You pretend to talk to the cameraman)What do you mean this wasn’t in the script?

The communication needs of different countries and communities around the world are still very present in the daily lives of millions of people who are forced to adapt to a totally different language in a territory that is totally unfamiliar to them.

Take for example the recent war between Russia and Ukraine (maybe this war will be a historical fact for you if you are reading this article in 2100). The recent conflict between the two countries has led many Ukrainians to be forced to leave their homeland to seek refuge in different parts of the world. If these immigrants have trouble adapting, a new Creole language may eventually emerge due to this clash of cultures.

Even if the parents will speak perfect Ukrainian and the newly emerged Creole language in their new home, their children may end up inheriting only the Creole language as a matter of convenience and practicality.And that is precisely why it is the job of linguistic specialists and translators to understand these new language variants, so that communication between different cultures remains possible.

Before you jump down my throat and murder me in the comments, I would like to clarify something. I’m not in favor of the conflict between Russia and Ukraine, nor do I want the Ukrainian language to end up mutating in case more Ukrainians are forced to leave their homes.

But whether we like it or not, languages evolve over time. The English we are speaking now will probably not be the same language our grandchildren and great-grandchildren will be speaking in a few years, as they will be living in a completely different society, with different needs and priorities.

Being aware of these language changes is of vital importance to make an accurate translation that allows you to communicate with a certain group of the population and attract their attention as new customers. Because otherwise, you could have serious problems selling your products and services to the world. And that is why translators are one of the most in-demand professionals in the world. One simple word mistranslated, and you could provoke the start of a war between two nations. Or have your foreign girlfriend break up with you, because you accidentally said her mother was attractive.