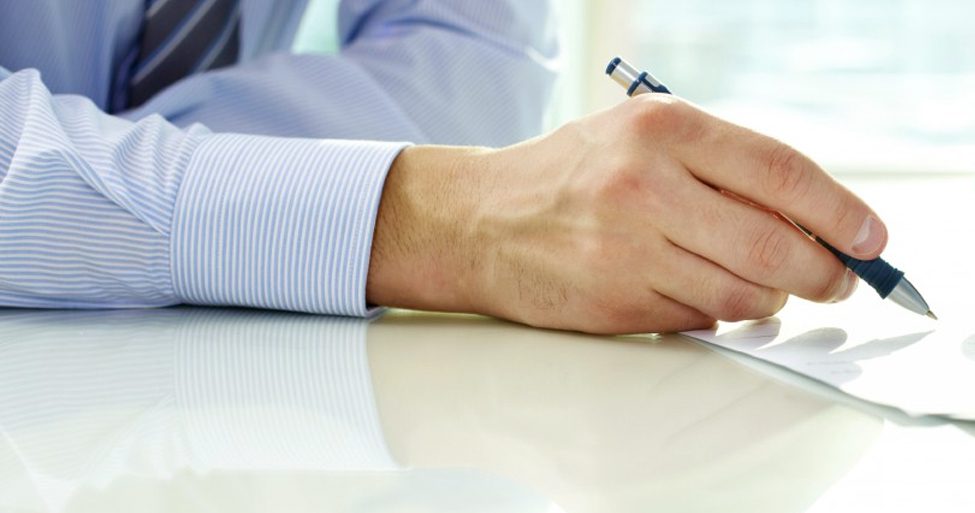 A lot of people are convinced that Cuban and Venezuelan Spanish sound similar. However, if you were to make this statement in front of a Cuban and a Venezuelan, you could end up making an enemy or being exiled from Latin America. Just kidding, Latin Americans are not so jealous of their language! What do you mean I have been banned from Cuba and Venezuela?

As with English, Spanish has a wide variety of regionalisms, making it one of the most complex and fun languages to learn. And of course, Cuban Spanish and Venezuelan Spanish are not exempt from this practice since they have many local slangs and dialects unique to their region.

But how similar is the Spanish of these countries? Are they really as different as you think? In this article, I’m going to show you how Cubans and Venezuelans speak their language, so you can evaluate how similar their Spanish sounds, and why even if you think you speak perfect Spanish or English, totally neutral and free of regionalisms, you are also a victim of them. Without anything else to say, let’s continue with the article!

Why can’t we stop using regionalisms?

Regionalisms are very present in our speech from the day we are born, and they accompany us throughout our lives, even if we are not aware of them. Whether it is through the expressions we use every day or the way we pronounce words, how we communicate with each other gives away our nationality faster than if we had a flag of our homeland tattooed on our foreheads. But why does this happen?

It is because languages are living beings that mutate over time. Because each country has a completely different history and culture, the inhabitants of each region have adapted their languages to their own needs, causing these new language variations to influence the surrounding regions. Regionalisms can be extremely contagious and catchy, even for people who are reluctant to use them. Believe me, if you lived in a state or province where people were accustomed to pronouncing vowels twice, it wouldn’t take you long to adopt this habit.

Unfortunately, some translators ignore the importance of regionalisms, encountering a huge barrier when trying to translate a text full of jargon and local expressions, and end up butchering the original meaning of the projects they are working on.

Ok, now we are clear on what regionalisms are, let’s focus on what will earn me the hatred of most Venezuelans and Cubans who read this articledue to my poor imitations, starting with the characteristics of the Cuban accent!

Characteristics of the Cuban accent

“Oie ten máscuida’o” (Hey be more careful).
“Québonitaamista’ (What a nice friendship).
“Esasopaestasala’a’ (That soup is salty)
“Me colte el de’o” (I cut my finger)

You can be sure that they are Cuban or Puerto Rican.Another characteristic of the Cuban accent is that they tend to forget the existence of the R’s, as if it were a letter that should never have existed. And on some occasions, they even substitute it for the L.

If you don’t have real-world subtitles or a translator at your side, you’ll probably need a manual for talking to a Caribbean person (you laugh). Seriously, it can be a pain in the backside to get used to their accent for non-native speakers of the language.

Something very curious about the Cubans’ habit of swallowing the last syllables or letters of words is that they only apply this habit in their spoken conversations, but not when writing a message.Even if Cuban Spanish has its own peculiarities, knowing what kind of regionalisms you should focus on when translating or advertising for a specific audience is as important as knowing which ones you should not include in your texts.

Although it is possible to imitate an accent through your writing, recurring to this practice could cause your audience to lose interest in reading you, as they will not be able to understand what you are trying to tell them, so we recommend you avoid this practice and make things easy for them!

What about the Venezuelan accent?

Ok, now that you’re clear on what makes the Cuban accent so special, or at least, you’ve got the general idea (otherwise, I’ll end up fired), let’s talk about the Venezuelan accent.

Venezuela is a country bordering the Caribbean Sea. Due to its geographical proximity to Cuba, they share a lot of things in common, such as the communist governments that left both nations ruined. Although the Caribbean accent may sound very similar to a non-native speaker, the truth is that the Cuban and Venezuelan accents could not be more different, as the Venezuelan accent sounds more like:

If you’ve listened carefully to these sentences, you’ll notice that I haven’t broadcast the pronunciation of the R’s at any point. And that is because Venezuelans are not in the habit of eliminating last syllables or removing a letter from a word. Except for the S’s. Because everyone knows that Venezuelans can’t resist omitting the S as often as possible.

The truth behind this article, however, is that there is no such thing as “the Venezuelan accent” or “the Cuban accent”. The number of dialects that can be found in the same country is immense, which means that each region of Cuba and Venezuela has its own way of speaking Spanish and makes use of its own local slang and rules. And the most important of all is that you visit this website often to see more content like this article! Well, someone must pay for the dog food!

At the end of the day, both the Cuban accent and the Venezuelan accent have some linguistic similarities that are not enough to say that the accent of both countries is the same. Not to say that in my opinion, they could not be more different.